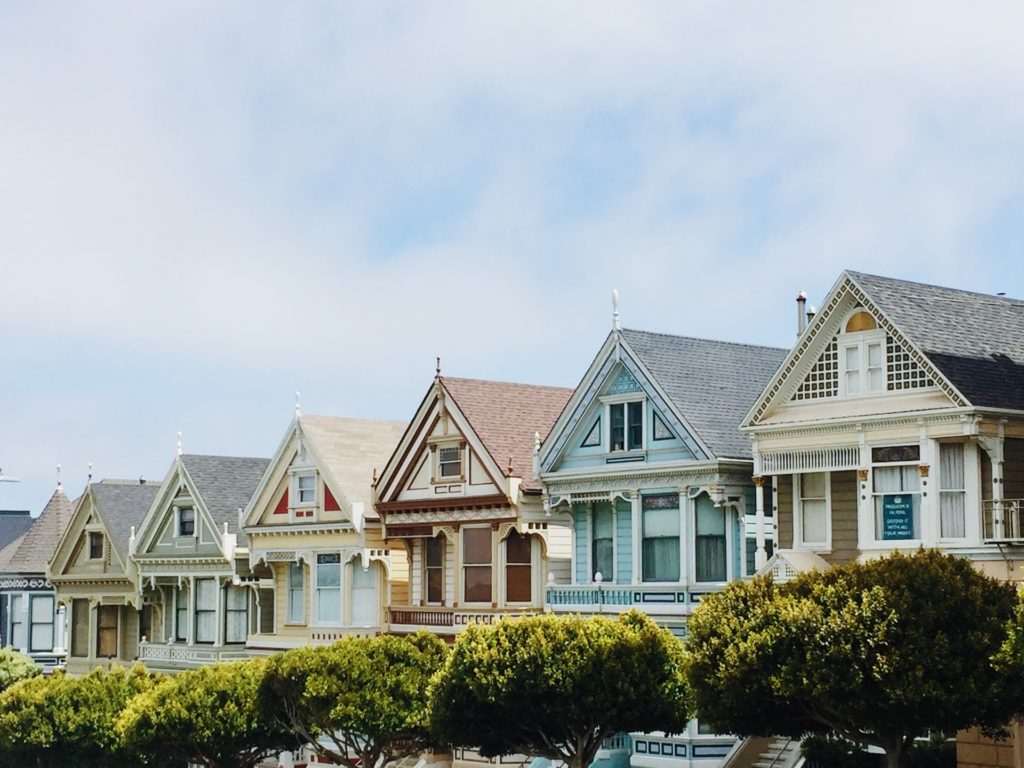 The biggest take away for 2019 so far, is that price growth is slowing but not hugely. You may have heard some whispers of the market declining. Depending on whether you are a buyer or seller you may be excited or sad about this. But really there isn’t much to make a big deal over, scary news headlines notwithstanding. Prices on houses will not be crashing in the foreseeable future. There will simply be a slowdown of the intense growth we have seen in the real estate market over the past several years. Experts at The National Association of Realtors predict that this year there will be a 3% rise in median home prices. This is in comparison to growth around the 5% mark in the past several years. Houses prices are still going up, just more slowly.

There are several factors that contribute to this including housing shortages, population growth, a low unemployment rate, and rising mortgage rates.

Housing
The National Association of Home Builders (NAHB) has stated that building has been slowing down. The price of materials has gone up, building regulations have become stricter, and the price of labor has gone up (along with minimum wage). All of these are factors for the shortage of single-family homes. To add to those reasons, NAHB also reported that building over the past decade has been focused more on luxury homes rather than more affordable single-family units.

Population
It may not be coming tomorrow but another big impact on the housing market are millennials. They are a very big group and are beginning to enter the housing market. Millennials are commonly thought of as the age group between 1981-1996 which would be 23-38 right now. The median age of first time home buyers is mid to late 30s (34-37). This makes one of the biggest waves of first-time buyers entering the market in the next decade.

Currently, millennials are greatly impacting the rental market. The sheer size of this group is creating a big demand for apartments and driving up the prices. Even though apartments and other multi-family housing units seem to be sprouting up constantly, the supply is still low compared to demand. In part, this is due to the effects of the focus on building luxury single-family housing during the housing bubble of the mid-2000s. When demand is greater than supply, the prices go up. With rent higher, people have less room in their budgets to save up for a home.

Jobs
The unemployment rate in the United States is currently around 3.6%. That is the lowest it has been in the past 50 years! Wages have also been rising over the past decade. This combination equals more consumer spending power. More spending power means more people are able to afford homes, driving demand for homes up. While demand has been going up, as we pointed out earlier, supply is decreasing. More people competing for fewer homes drives up the prices of homes.

Interest Rates
Interest rates and mortgage rates and home affordability have a very complicated relationship. The Federal Reserve, or FED as it is often referred too, is in charge of controlling the federal funds rate. When the FED changes the federal funds rate, interest rates on loans tend to follow suit. Loans tend to be divided into two groups: short term-rates like credit card interest rates and long-term rates like on mortgages. When interest rates on credit cards go up, people have less room in their budget to save up for a house. This makes it much harder to be financially ready for a home. When rates rise on long-term loans people are less able to afford a mortgage.