The History of Foreclosures in 10 Minutes 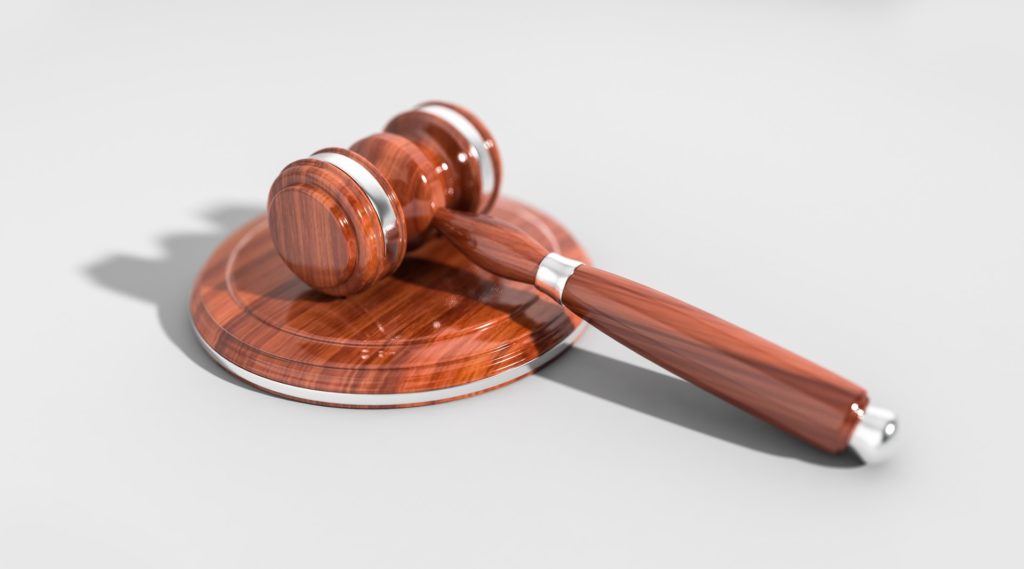 Foreclosures have been with us for centuries and they don’t show signs of disappearing. From 14th century England through the Great Depression and beyond, foreclosures remain an important part of life. The nature of this is simple: most people can’t afford the land they’re on, so they need to borrow. Once the debtor has proven unable to pay, the lender takes action – the only difference nowadays are small specifics! Foreclosure details have changed throughout time, but the essential aspects have remained the same. It has never been wise to miss your mortgage payments.

Since at least the 14th century, foreclosures have been a primary method of retrieving land from debtors. According to Cornell Law Review, the rights between lenders and owners has shifted between the two throughout the years. In this time period in England, mortgage payments were paid on “Law Day,” and there were no excuses for late payment. Failure to pay ensured that the title was lost and no method of reimbursement was available. “Equity courts” existed, which allowed homeowners some amount of power. However, the cases the courts accepted were limited to circumstances like fraud or oppression. Land was taken from the homeowner, given to the mortgage owner. If the home was worth more than what the borrower owed, they didn’t get any of that surplus back.

It wasn’t until the end of the 17th century when these courts became powerful enough to revise the harsh laws. At that point, all borrowers could have their land reinstated if they paid their mortgage within a reasonable time after Law Day. In doing this, the courts established the practice of equal rights for their borrowers and lenders.

Of course, these courts also defended the mortgagee’s rights to foreclosure, which allowed for the termination of the mortgagor’s redemption period. This allowed the mortgagee some protections so that mortgagors could not abuse the equity process.

Initially, the new American colonies utilized English mortgage law. But thankfully, America soon created its own laws reflecting their culture and unique situation. Foreclosure by sale became the norm since the alternative of “strict-foreclosure” was seen as much too harsh. Foreclosure by sale treats both the lender and the borrower fairly. The borrower is reimbursed while the lender still has its equity protected.

In 1929, during the Great Depression, thousands of homes and farms were losing money and were foreclosed upon. Loan rates increased dramatically and forced owners to sell their properties, then forced them to pay off the remaining debts. By 1933, banks were processing up to 1,000 foreclosures per day. Records from this time show the estimated number of foreclosed homes to be 217,250!

Today, foreclosures are still just as important a reality as they have always been. Most American states do not permit strict-foreclosures, but foreclosures still happen often. It is hard to say exactly, but estimates show that the crisis of 2008 had similar, if not higher, rates of foreclosure than the Great Depression.

Foreclosures are a permanent fixture in our lives and they show no signs of fading away. Although the laws surrounding them have shifted, much to the borrower’s benefit, they are still a reality for many people. On the plus side, there will always be foreclosed homes selling at a discount for buyers!