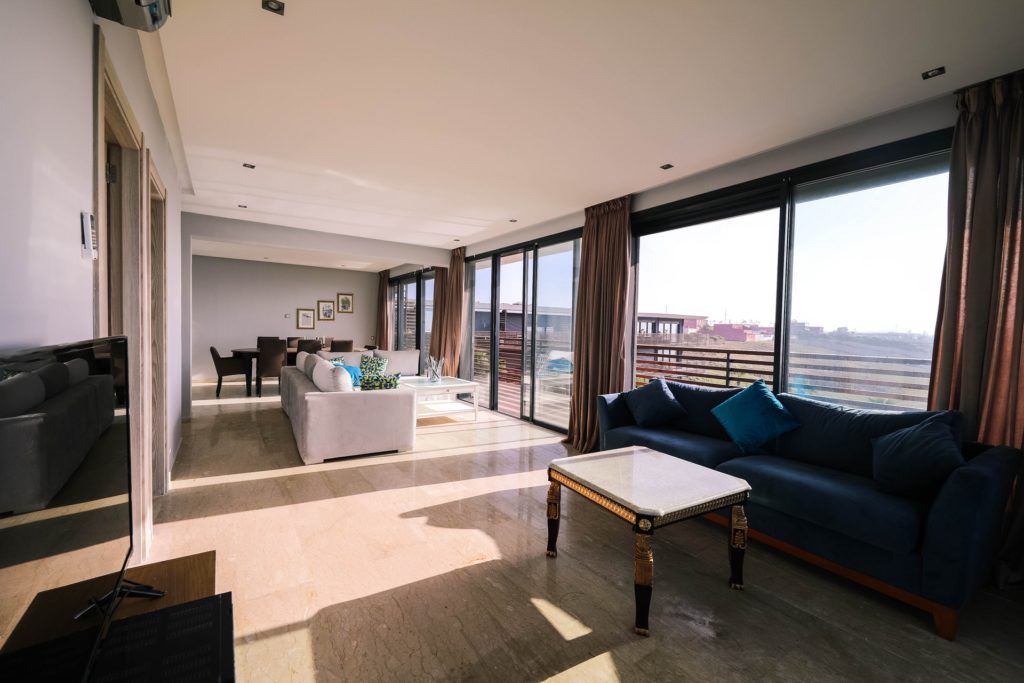 Do you follow celebrities on Instagram and stalk them for updates? Do you often find yourself envying their lavish lifestyle? Their designer clothing, their drool-worthy vacation pictures and not to forget their stunning looks. Everything seems so perfect and amazing. The truth is not everything you see online is always what it seems. In reality, many rich celebs have financial problems, just like ordinary folks.

You will be shocked when you find out the names of famous celebrities who were forced to abandon their luxurious mansions due to foreclosure.

Nicolas Cages sits at the top of the list. Cage owned homes in New Orleans, Las Vegas, and Bel Air. His New Orleans home was worth $7 million. His L.A home, which was massive, was sold for $5 million at foreclosure sale the same year as the New Orleans one. He got into trouble because of his extravagant spending habits.

Professional boxer, Evander Holyfield comes next. He was broke and could not afford to pay for child support, taxes, and mortgage expenses. It was reported that he owed $500,000 in annual child support payments and he had to appear in court multiple times because of this. His lavish house with 109 rooms, bowling alley, home theatre, and a huge pool was sold to Rick Ross for $5.8 million.

This man suffered a lot of intense tension in his personal life as well as his financial life. He invested in a restaurant chain in Florida which was a massive failure and also went through a very bad divorce. To top it all, he lost his Florida mansion to foreclosure. He went to court and tried his best to fight his case but unfortunately, he failed.

Her beautiful $1.32 million home located in Ladera Ranch was sold because she could not afford the mortgage expense and increasing interest rates. This home was a dream, with its large kitchen, pool, private spa, and waterfall.

Top music sensation and pop-star, Rihanna also had to give up her home. Her Beverly Hills mansion was put on the foreclosure list because it had some construction issues and a lot of damage was caused due to flooding. Rihanna sued her real estate agent for selling her a poorly constructed home. Her case did not have anything to do with her financial state but seemed to be a result of a bad deal with a bad agent.

Tyson could not afford to pay interest rates and ended up losing his home. His home was sold to the famous rapper 50 Cent. The home has 21 bedrooms and a night club as well. Yes, you read that right, a night club!

American actor and guitarist David Cassidy, who passed away in 2017, was also badly stuck in a bankruptcy case. His home, worth $1.9 million was auctioned and sold. He later tried to fight another foreclosure on his apartment but failed miserably and was forced to turn it over to the bank.

This brings us to the conclusion that living in a lavish home is not all bliss. There are a lot of costs associated with a luxurious lifestyle that are unavoidable. These costs can range from maintenance, mortgage, interest expense and much more.

So, if you live a simple life in a comfortable, humble abode, enjoy it and be content with what you have until you make enough money to be able to afford a huge, beautiful house. Remember, it is very important to dream and set goals in life. So, work hard, play hard, dream big and handle your expenses wisely when you become rich.