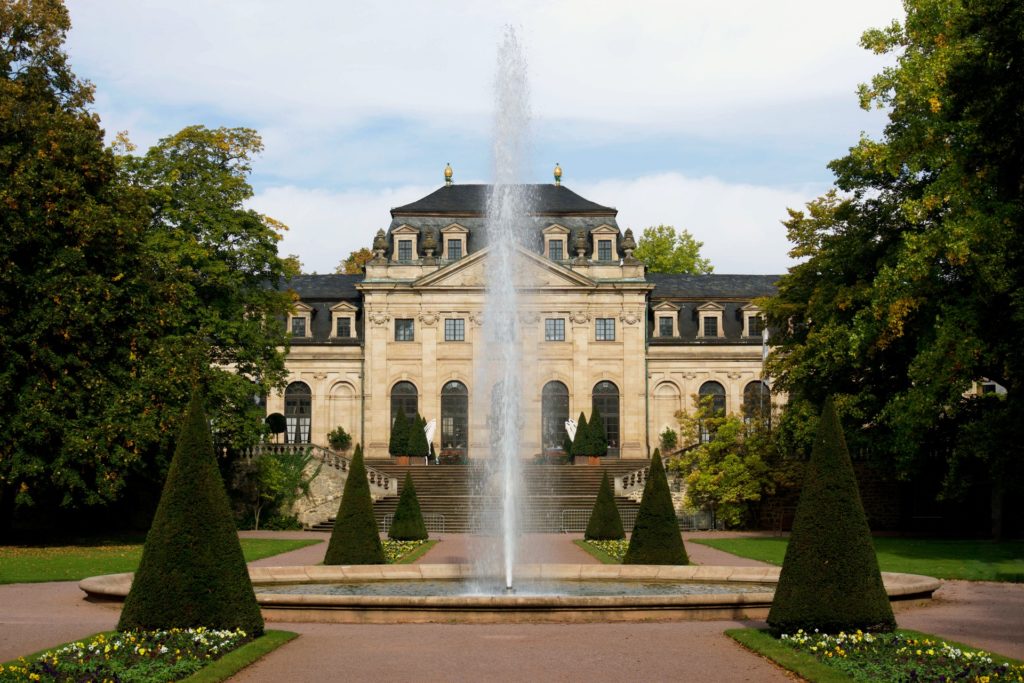 When it comes to most homes on the market, foreclosure often refers to unmaintained properties and owners who walked away after defaulting on their payments.
But while many of these homes fall in the $100,000 range, a secret inventory of million-dollar mansions are sitting in foreclosure as well. Many of them have impressive specifications and features. To make matters more interesting, a lot of them are just sitting unoccupied but well-maintained, ready to be moved into.

A 10 million dollar mansion in Houston had its hefty price tag reduced from a whopping 15.9M to 9.75M last year. Located on 15,000 square feet, the luxury home has five bedrooms, nine bathrooms, and took a top spot as the most expensive foreclosed property in the U.S.
Based in Houston’s comfy neighborhood of River Oaks, the million-dollar estate boasts plenty of amenities, including a ballroom, five-car garage, circular motor court, and beautiful grounds.

Inside, you’ll find an elevator, wine cellar, multiple laundry rooms, and kitchens, plus an indoor pool with a movie projector. For someone with such exquisite tastes in search of a mansion, the home is definitely a steal. According to Zillow, getting a mortgage on the home could cost you over $40,000 every month.

Considered one of the grandest estates to have ended up in foreclosure, the once 100 million-dollar property was taken over Bank of America in 2011. This was after the bank scooped it up in a foreclosure auction for $15.3 million.
It has a laundry list of amenities, like a silver vault, wine grotto, and a helipad. Previously owned by Patricia Kluge, who wanted to establish a lavish winery for the best vintages but ran into legal trouble after defaulting on over $23 million in loan payments.
Later, Donald Trump bought it for cheap in 2012 at $6.5M, a mere fraction of the original price. Now, it’s known as the Albemarle Estate at Trump Winery.
Not all the mansions you’ll find in foreclosure will be as lavish as this, but many luxurious homes and mansions have joined the foreclosure list since the housing crisis.

In 2012, Florida beat Nevada as the country’s foreclosure ‘capital’ because even luxury homes weren’t resistant to the crises. Not even the unfinished Versailles mansion was exempt. Based on 90,000 square feet in Windermere, Florida, the mansion is unfinished. It was owned by David Siegel and his wife, Jacqueline. With 13 kitchens, three pools, and a two-story wine cellar, it faced foreclosure in 2012 after defaulting on a construction loan.
The couple avoided repossession and foreclosure of the home by refinancing and the home was later listed for sale at $65 million.

Before all these stories of foreclosed luxury homes and palaces, you may have thought it was impossible for the ultra-wealthy to ever go through something like this. However, even the mega-rich often live from paycheck to paycheck and can default on loan payments as evidenced by the number of multi-million dollar homes in foreclosure.